The world of golf technology is full of wild claims.  Especially the world of drivers.  But if the new M3 and M4 Drivers from Taylormade actually do what the manufacturer suggests, they may be the best drivers ever made.  That's may sound bold, but consider science and technology involved and you'll see what we mean.

Taylormade has long been a pioneer and leader in golf club technology and they've dominated the driver market for most of the last 2 decades.  After Callaway's Epic took a big bite out of Taylormade's market share in 2017, Taylormade is back with some promising new ideas:

Hit the ball on the toe and you'll generally get a low flying, hard turning hook shot.  but if you were to boost that toe loft, you'd get a little more back spin to get the ball up in the air and hold it on line.  It's the same reason your 5 wood goes straighter than your driver; more loft generally equals a straighter ball flight.

On the other hand, most "slicers" or shall we say "faders," tend to hit the ball toward the low heel.  This heel shot, with it's gear effect typically produces a high, leaking, weak fade that turns and turns.  By decreasing the loft on the heel, Taylormade is planning for a lower flight.  A lower flight that won't float and float as it towers into the next fairway.

The Twist Face technology in the new M3 and M4 have incredible promise for those of us who hit the occasional wayward drive. If we sound excited about Twist Face, you're reading it right. 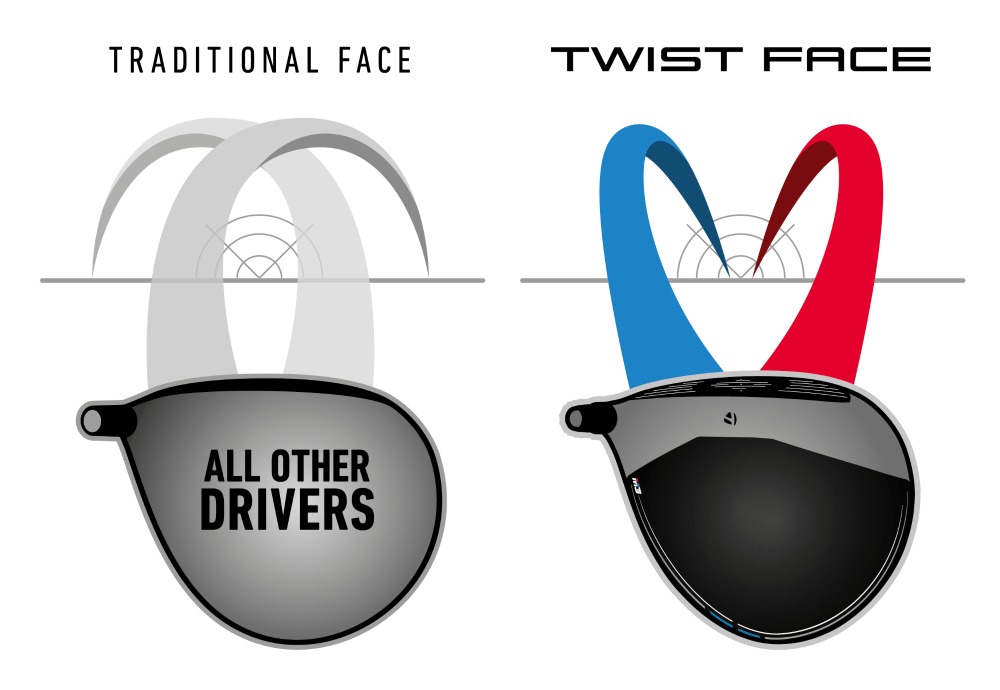 This year's slot is reinforced for strength, allowing there to be a weight reduction and redistribution of discretionary weight.  The weight is moved toward the perimeter of the club for extra stability at impact.

Taylormade's Geocoustic Sole is a new innovation for the M Series.  By lightening and reshaping the sole of the club, engineers repositioned the weight and strength of the M's frame for an increase in stability and a significantly larger sweet spot.  In fact, the high COR area of the M4 Driver's face is 2/3 larger than it's predecessor, the M2 which was one of the most popular drivers on the market in 2017.

The Geocoustic Sole also allows for the sound and feel of the driver to be tuned to perfection. 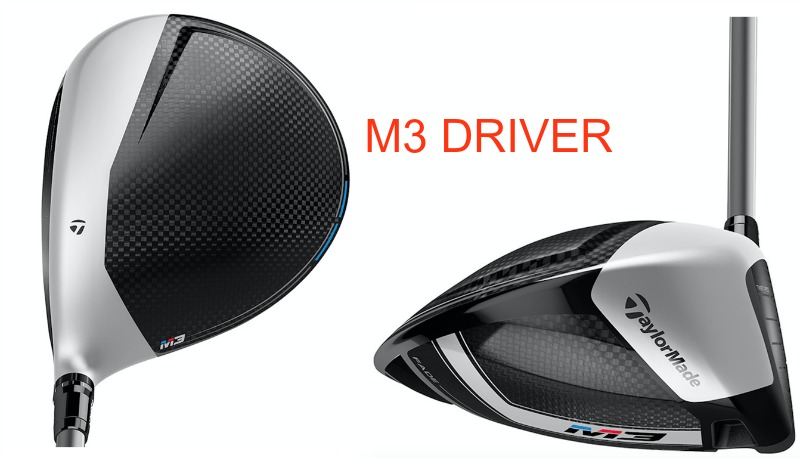 Y-Track™ separates the M3 Driver from it's competition.  While the M4 is built to maximize both distance and stability, the M3 features an adjustable weight system called Y-Track.  Y-track allows the golfer to choose their priority.  High trajectory, low trajectory, draw bias, fade bias, low spin for distance, higher MOI for accuracy.  The possibilities are nearly endless. 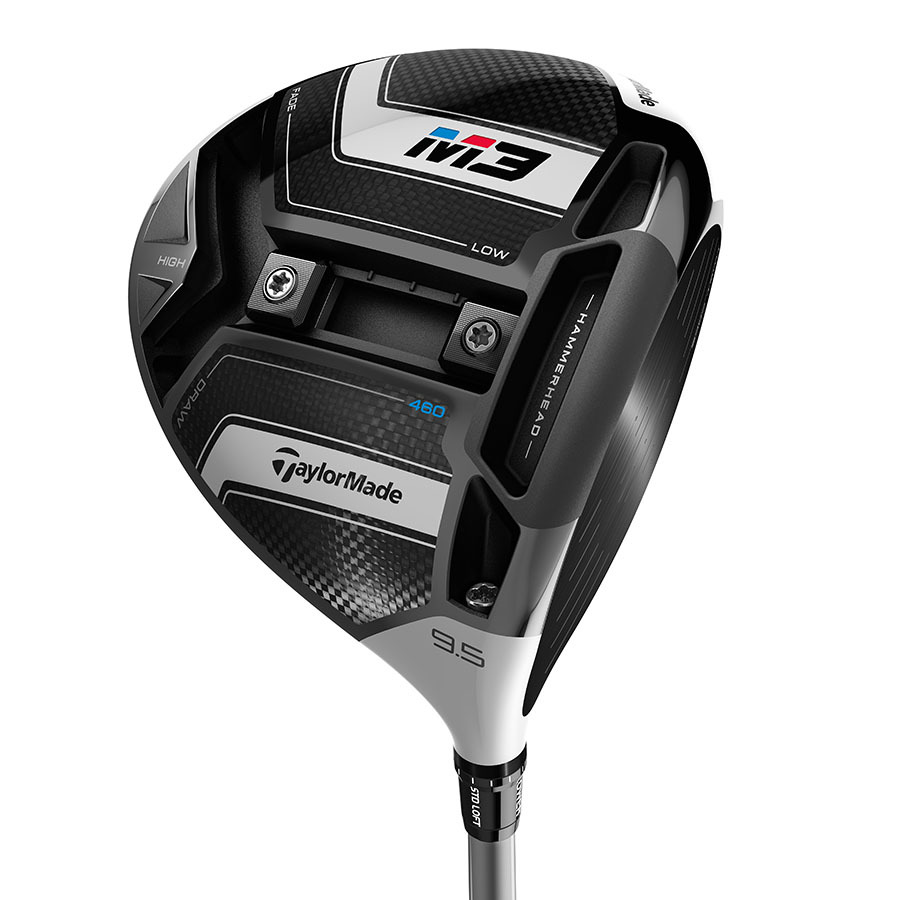 Of course, the M3 and M4 both features the legendary Taylormade Loft Sleeve for full adjustability of loft.  Dial it in to your preference.

Did we mention that new M Series drivers look incredible? Taylormade has a history of designing clubs that catch the eye.  With the use of white paired with the modernity of the carbon fiber in the crown, this is a really cool looking driver.  Taylormade has never been afraid to be a trend setter in driver aesthetics.  The company that made, perhaps, the greatest marketing move in the history of golf equipment (the white R11 and Rocketballz drivers), is always on the leading edge of style in golf equipment development.  In our opinion this is another home run for the design team.

As always, Taylomade can be counted on the push the envelope and technological limits of driver development.  They're never afraid to try something outside the box and that pioneering spirit has made them a leader in the golf club industry.  This year's M3 and M4 lines have the potential to once again, revolutionize the way golf clubs are made.

In the early going Taylormade has seen phenomenal results with the M3 and M4 among their tour staff.  Player after player are hitting it long and straight ever week on the PGA.  Tour success historically translates to market success.  We expect to see much of the same results in the market.  Bottom line, if it performs it will be hugely popular.  And we fully expect it to lead the way in performance for a variety of golfers.