Click here to get the Callaway GBB Epic Driver from Just Say Golf.

After 16 years in the golf industry, I confess, it takes A LOT for a golf club to impress me.  Honestly, if every driver was 7 yards longer than last year's model I'd be driving it about 700 bills by now.  So I enter ever product cycle, admittedly, a little jaded.  But, it also means that when a club makes an impression it really is something special. 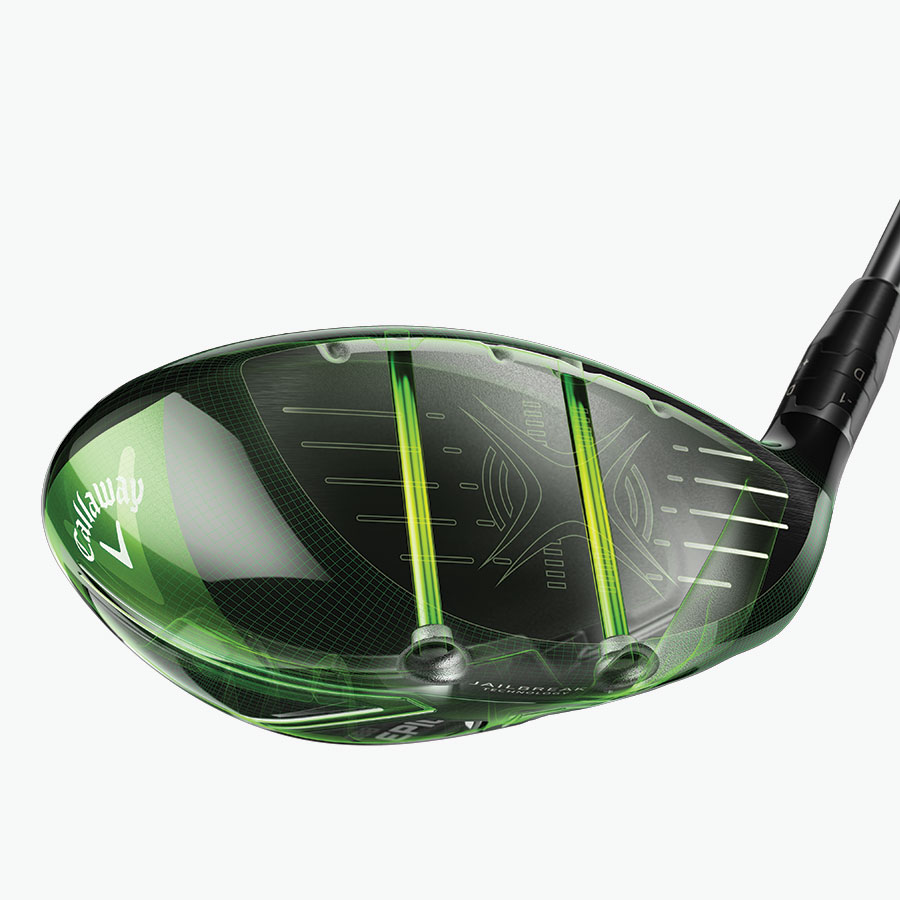 Enter the Callaway GBB Epic Driver.  By now you've probably heard about the Epic Driver's "Jailbreak Technology," which connects the crown and sole of the driver.  This creates an incredibly rigid body so all the flex is in the face and all the energy transfers to the ball.  Callaway makes some bold claims about the Epic driver, and let me tell you, I'm hard to please, but the Epic delivers.  This thing is AWESOME. 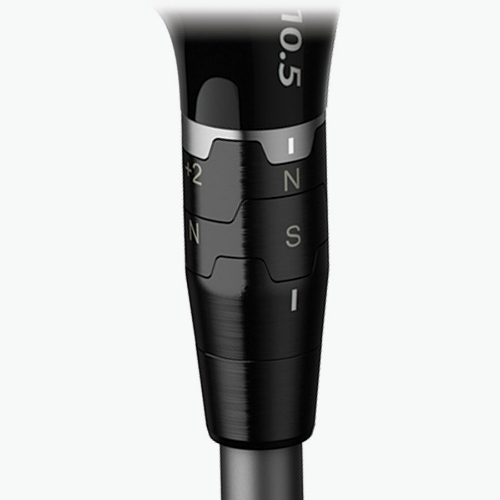 In fact the Callaway GBB Epic has such impressive distance, that the other features go largely unnoticed.  In addition to Jailbreak, the Epic also has a fully adjustable hosel; both loft and face angle.  The Epic adjusts loft up 1º or 2º; OR down 1º.  The face can be closed if one so desires, and there's a rear sliding weight to help reign in wayward shots.  Personally, I'm a "toe-hooker".  Putting the slider out toward the tow (thereby moving the Epic's center of gravity out toward the toe) really stabilizes the toe-shot.

The GBB Epic also incorporates more carbon into the clubhead than any of Callaway's previous composite drivers.  The benefit here is the weight reduction in the carbon areas allowed the engineers to reposition more of the club's weight for increased forgiveness and improved launch conditions (i.e. spin and stability).  The Callaway GBB Epic is that rare unicorn among drivers that delivers on both distance and forgiveness.  If you're looking for anything more in a driver, I can't imagine what it would be.

The team at Callaway says the combination of technologies in the Epic driver results in a ball speed improvement as high as 2 MPH (think 2-3 yards per MPH).  The repositioning of the weight thanks to the Epic's carbon components, also reduced the spin rate at launch.  Because of these factors, Callaway says one should expect a noticeable increase in distance.   You know what?  They were right.

After a couple of trips to the range, dozens of balls on the launch monitor and 3 rounds with the Epic in the bag, I'm a believer!  I can't believe it; a golf club has impressed me thoroughly.  Don't get me wrong, Callaway isn't the only company making a great driver these days.  The technology today is mind-boggling.  My advice to consumers on the market for a new driver in 2017, make sure you hit the Callaway GBB Epic Driver before you buy your next stick.