This product has been discontinued from the manufacturer.

(No reviews yet) Write a Review

The Taylormade M3 Irons are designed for the golfer who wants a compact, clean appearance, with the distance and forgiveness of a game improvement iron.  Taylormade's M3 Irons share many of the same technologies with it's more oversized counterpart, the Taylormade M4 Iron.  What sets the M3 apart is it's thinner top line and reduced offset, producing the look that better players prefer.  The M3, with it's slighter higher CG, also produces a mid-trajectory with workability.  Buy the Taylormade M3 Irons, tuned your specifications, from Just Say Golf.

Are you a mid to low handicapper looking for the improved distance and forgiveness of a game improvement iron without the drawbacks?  The new M3 was made with you in mind.  The M3 features modern lofts, high-speed club face technology and extreme perimeter weighting for increased performance, but it also features a lower offset and a moderate CG so you can work the ball left or right and control the trajectory.  Improvements to the face help ensure the best distance control possible; distance control you'll need to shoot your lowest score. 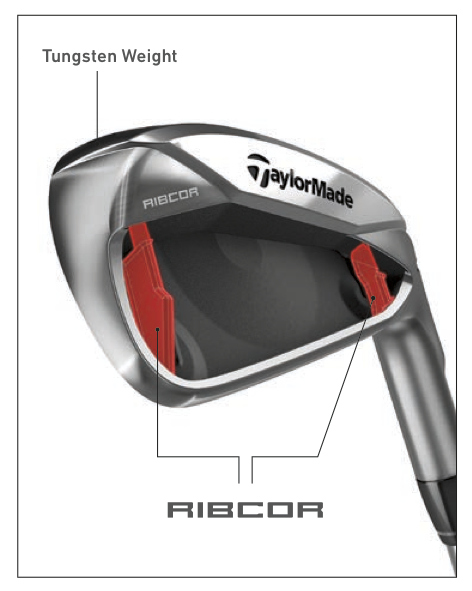 Custom options are always available on Taylormade Golf Clubs from Just Say Golf, many of them for FREE.  If you don't see what you need, give us a call and we'll make it happen: 865-325-9673

Get informed about the latest golf gear on the JSG Golf Gear Blog.